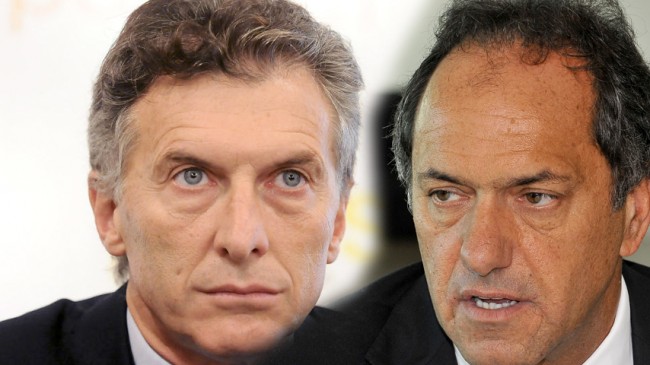 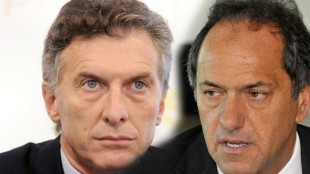 Paris.- Last night we had the privilege of talking with not one but two experts on Argentina: Vera Chiodi and Juan Corvalan. The main issue at discussion was whether we should expect major changes with the election of Macri as president of Argentina. It turns out this might not be such a revolutionary change, especially since the final candidates –Mauricio Macri and Daniel Scioli– were not so different after all. Macri is the son of an important businessman (the name associated with many corruption scandals historically). From 1984 to 1995 he worked in some of the companies owned by his father but due to difficult father-son relations, he decided to step off from the family business. He was president of the soccer team, Boca Juniors, from 1995 to 2003. Under his management Boca won 7 national tournaments and 11 international competitions. His success in Boca granted him the credibility to start his political career and eventually creating his own party (Pro). In 2007, he became the Chief of Government of the city of Buenos Aires. He doesn’t consider himself from the right or the left, but a pragmatic. On the other hand Scioli started his career as a famous athlete on offshore powerboat racing, losing his right arm in an accident. Eventually he came into politics and became vice president with Nestor Kirchner, and then governor of the province of Buenos Aires. Ultimately, they are both political sons of Menem (very graphically represented in Nueva Izquierda’s campaign…!).

Why did Macri win? The results were interpreted as a big surprise by the international media, was it so? One should mistrust political polls in general, but especially many of the polls before the elections had critical design flaws. In any case, Macri’s victory was paradoxical in two ways. First, “Macri used to be like tango”, a phenomenon limited to Buenos Aires. It was unimaginable some years ago that he would be voted out of the capital and even in the slums. Second, it’s the first time a young party, considered “center-right” by many, comes to power in a long time (and that it is not linked to a coup d’état). Some explain his victory as a result of Cristina’s self-defeat. In part she defied the Pope by choosing a candidate he disliked (because he was strongly suspected of having links with the drug cartels), leading to strong resistance in the shanty towns –including prayer groups with the mothers asking god that “drug cartels” candidate would not win! And in part she sabotaged Scioli herself maybe to be the last and only possible Peronist in order to come back in the future.

What can we expect from Macri as president? Well, first of all, one might expect little revolutionary reforms since he has an extremely weak position in the National Congress. He holds 4 out of 72 seats in the Senate (with his coalition the number goes up to 17), and 41 of 257 in Congress (with his coalition the numbers reach to 100). The Justicialist Party (Scioli/Kirchner) holds 42 seats in the Senate and 102 in Congress. On top of that, the political system in Argentina leaves little time to govern and forces politicians to spend half of their time in office campaigning: there were 40 elections in 2015 (counting local, state and national levels). Beyond that, one can argue that it’s the economic and social cycles that determine the options available to whoever is in government. It seems Argentina is no longer subject to a crisis every 10 years, but the external cycles have determined its growth and they will still do so. In this sense, Macri’s top priorities are fixing Argentina’s economy and leading the country in a path of economic sustained growth, zero poverty, and fight drug cartels. Will we see Macri eliminating existing social policies such as conditional cash transfer programs? It seems unlikely, given that not only they have become a common policy in the region (Mexico, Brazil…), but even Macri had this type of programs in the slums of Buenos Aires City.

At the international level, Argentina will end the populist alliance with Venezuela and reestablish good relations with the US and Europe. His government will seek to strengthen the strategic partnership with Brazil in order to enhance MERCOSUR. Macri has the ambitious goal of Argentina becoming a member of the OECD. A partnership with Chile is key for Marci’s plan to get Argentina into the Asia-Pacific community. Macri’s victory is a strong hit for the left-wing populist governments in the Latin American region, mainly for Venezuela, which lost its main partner. Depending on its success, Argentina’s political change might set a regional trend for other countries to have center-right governments within the coming years.